With ECAM you can import 2D geometries from :

And import 3D models from :

It's suggested to remove all the unnecessary geometry before importing the file. It will be easier to work with imported entities. You can still remove that after import .

By default the 2D geometries will be imported in the active workplane, so first choose the workplane you want to import the geometry, from workplane grid.

then open the file by :

Menu > Open File > Choose the file you want to open 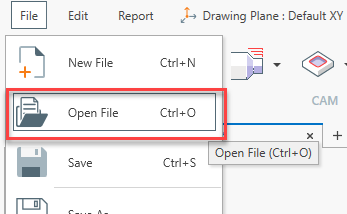 or simply drag and drop the file in the import area. 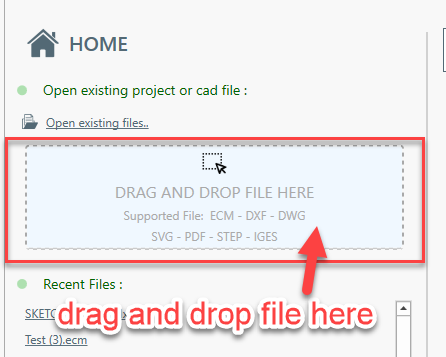 If you have imported the geometry in wrong workplane, you can still move the geometry between planes, using the dedicated tool : 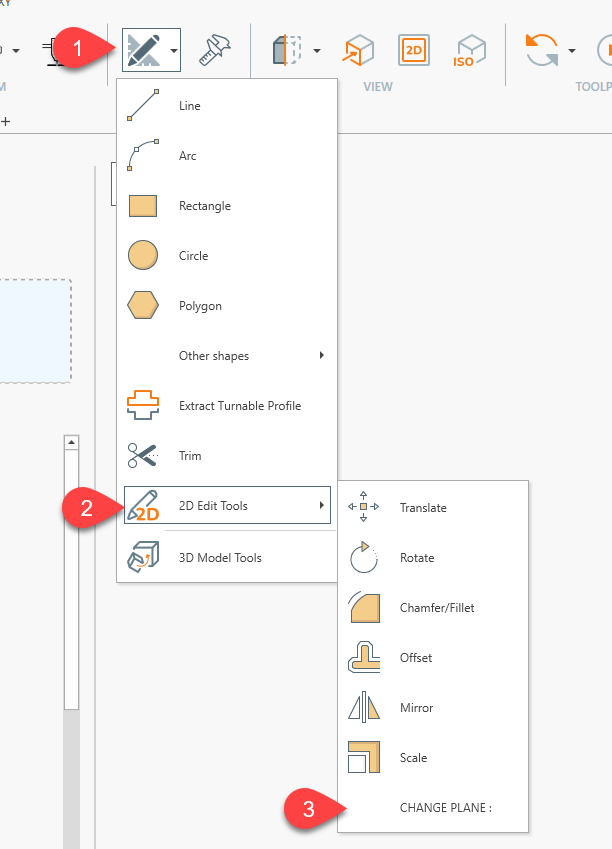 From version 5.x is possible import 3D models from STEP or IGES files.

STL Files are not supported yet.

Where applicable, working from 3D models is preferable since the software can extract a lot of information by itself.

In some case there is no need to input manual values , is enough click with mouse on 3D model features to get exact values.

This considerably reduces the possibility of errors that can occour through the manual insertion of profiles.

Another big plus is the speed of project creation, since there is no need to define anything.

Also for simple components it's better start from the 3D model then from DXF/DWG files.

For instance , the imported 2D geometry from DXF/DWG still need some work like translating, rotating , scaling and remove unnecessary elements before being processed , and still you may have overlapped geometries and other inconsistencies in geometry.  Also there is no information about component feature depths , so is not possible extract the hole depth values.

Currently is possible add only ONE model to the project file.

If the file contains more than one model, the other model are skipped from the import process.

The model will be opened in a new project file, it will not added to a existing opened project.

To import from step file, from menu -> open file and select it from file dialog. 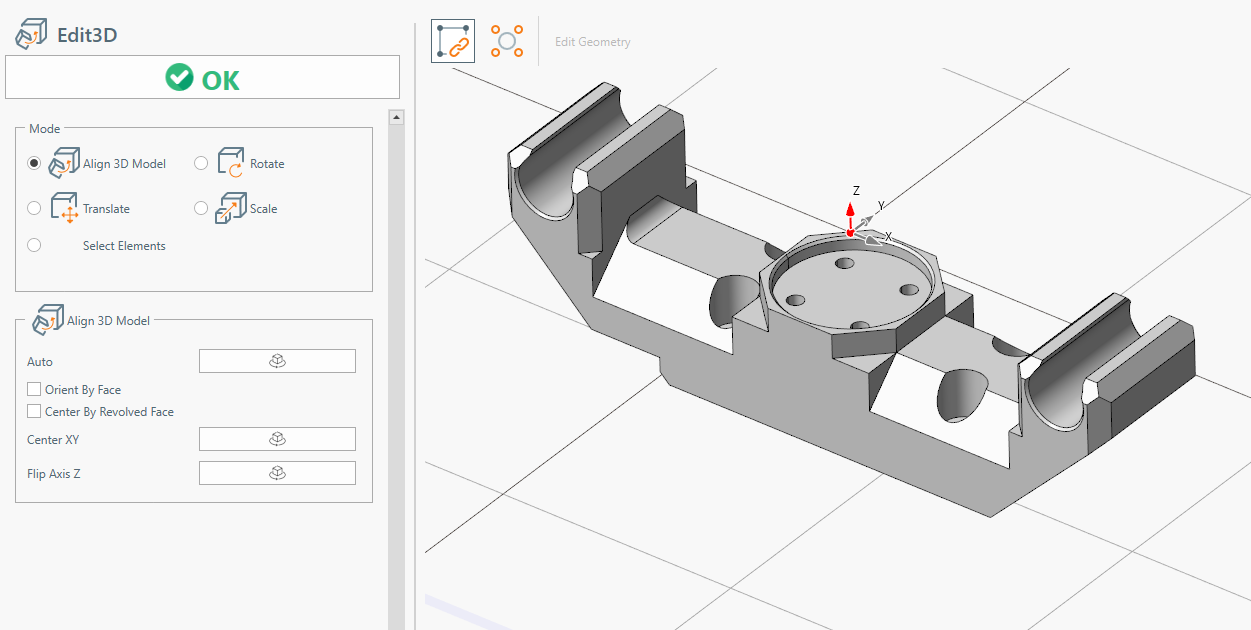 After model import ,the software will ask to orient the model .

If the auto-orientation behaviour is not what you desidered , you can manually change it by the provided 3D tools from the showed edit screen. 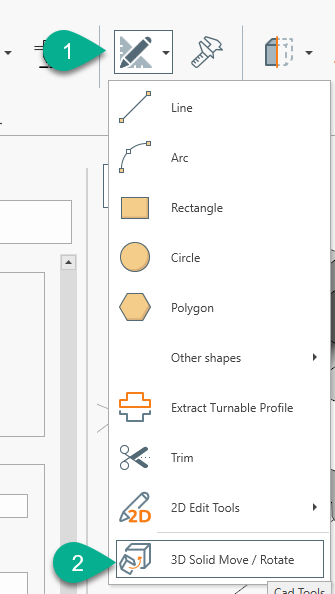